A better environment with idle free charging and heating 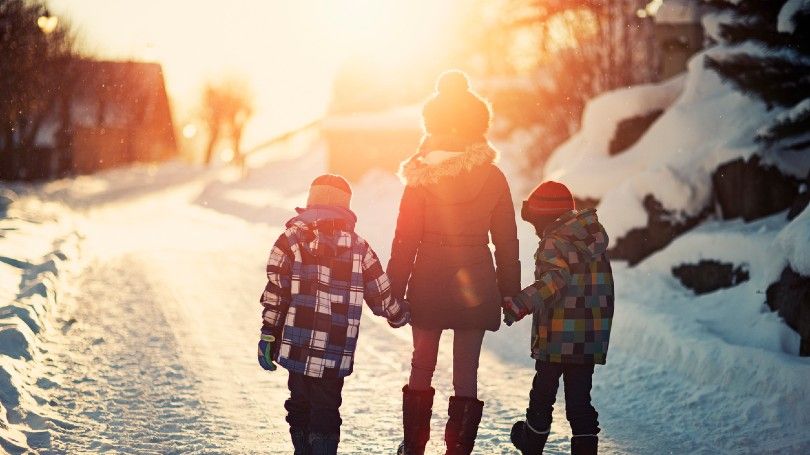 An increasing number of international studies reveal that cold starts are the leading cause of harmful emissions from vehicles. This is true even for the newest vehicles on the market. These emissions contribute to poor air quality, which can result in health issues. The good news is that the same studies show that electrical charging and heating are tools in reducing effects of a cold start.

One recent study on the effects of cold starts was performed by researchers at Berkeley, Carnegie Mellon, University of California and MIT. This study showed that modern gas cars release the same amount of harmful emissions in the first 30 seconds after a cold start as in 300 kilometers / 190 miles of driving with a warm engine.

Another test, performed by VTT – the independent state research institute of Finland, found that electrical heating can reduce harmful emissions by as much as 71% in cold conditions. (*Study conducted in Finland comparing cold start with vehicles preheated by WarmUp with app control)

What is a cold start

Whenever an engine is started at temperatures below +10°C without prior heating, it is considered a cold start. Under these conditions, emissions will always be elevated, but they become progressively higher as temperatures get lower. A cold started engine will emit considerably more emissions at -10°C than at +10°C.

To understand why the impact of cold starts is so significant, we must first understand its effects. The total increase in emissions after a cold start is a result of several factors. All these factors play an increasing role as the temperature gets lower.

An idle free charging and heating system consists of an engine heater, an interior heater, onboard smart charger and app control, all of which contribute to reducing emissions.

The engine heater heats the engine and/or oil, ensuring the engine is well lubricated, reducing friction and reaching operating temperature faster. This also results in faster warm air into the cabin.

The interior heater raises the temperature in the cabin contributing to reduced ice and snow accumulation on the windows. This reduces the need to use the vehicle’s heating functions.

The onboard smart charger charges the battery before you start driving. This means the battery can support the alternator in providing power to electrical comfort functions which results in less fuel consumption to run the alternator.

The use of the programmable control unit helps to optimize power consumption. The user can easily program the departure time ensuring the vehicle is warmer and ready when they need it. When using the auto function, the system automatically determines when to start heating based on the ambient temperature.

In the test performed by VTT in Finland vehicles with Euro 5 gas engines and Euro 6 diesel engines were tested against identical models outfitted with DEFA’s electrical charging and heating system, WarmUp. The test considered the first 20 minutes of driving after a cold start at -20°C. Some important findings are presented below:

All in all, the test shows that idle free charging and heating can reduce the total amount of harmful emissions by up to 71% and fuel consumption by up to 24% under the conditions tested.